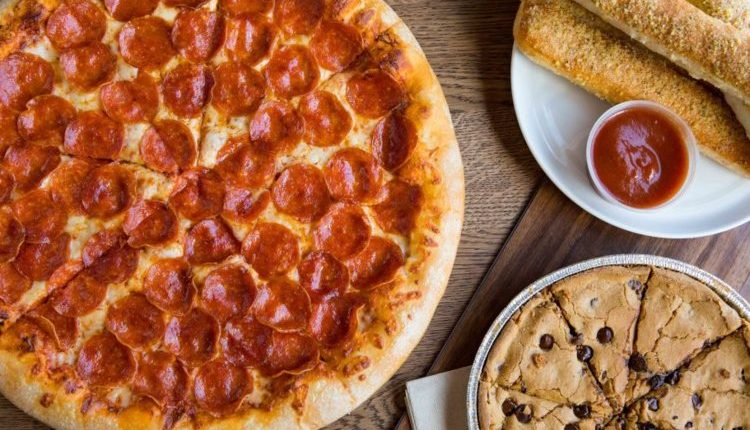 Top Three Types Of Pizzas You Must Try Today!

When you think of pizza, what comes to your mind? Gooey cheese, numerous toppings, crispy crust! The good news is there are more varieties in pizza than ever before, and eateries and pizzerias are experimenting with various options. If you are diet conscious, consider gluten free pizza, and on a lazy Saturday night, enjoy the classic margherita. In this post, let’s talk more on pizzas, and we are talking of three types, rather than varieties, of pizza that you can actually try next time you are at a new restaurant.

This is the classic, original pizza that has its origins in Naples, Italy. Back then, Neapolitan Pizza was considered to be a great, ‘on the go’, cheap food for people who couldn’t afford fancy dining. Many street eateries had a version of this pizza, and it has many variants. There is the much-famed Margherita, which has mozzarella, tomatoes, basil and olive oil, and you will find a second option called the Margherita extra, which includes Campania cheese. Marinara is the third variant that has a touch of oregano and garlic.

Chicago Pizza, as the name suggests, originated in Chicago. It is different from Neapolitan in terms of the crust. This pizza has more of thick crust that can be compared to that of a pie, and the cheese on the sides with the center filled with veggies and meat. Ground beef is often a popular choice for the Chicago Pizza, and you will also find the mix having sausage and pepperoni, with selected veggies, loaded to tomato sauce. A touch of extra cheese on the top is also liked at times. 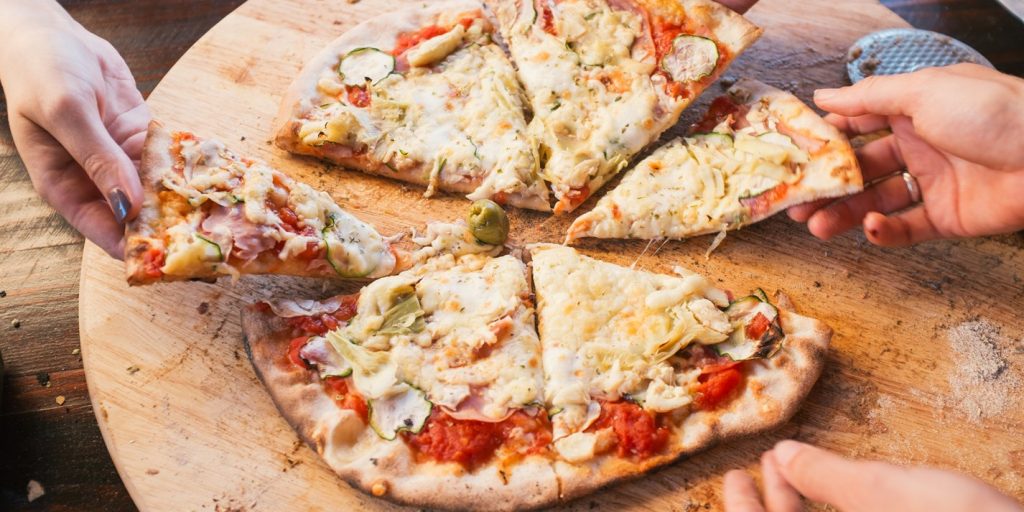 As you may guess, this is the pizza that Americans love. The New York-style pizza has a very thin crust that’s also large and is easy to fold and put in your mouth. Much like the first variant we discussed, this type of pizza is also loaded with mozzarella cheese with tomato sauce, but you will find different variations in the toppings. Some people do like sausages, but any kind of toppings actually works for the New York-style pizza. Most eateries offer a wide range of toppings with New York-style pizza, and you can also add a dash of chili flakes, garlic crushed and oregano. The best pizzas are cooked in a wooden oven for that effective feel and crispy crust.

Find eateries near you now!

Tips to Eat Indian Food in A Traditional Style