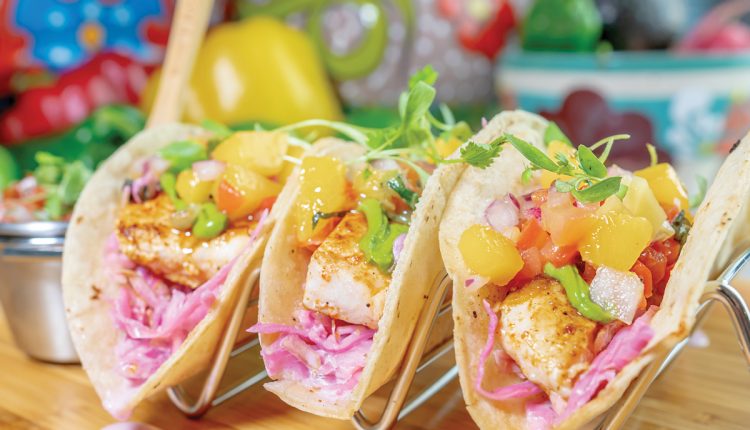 There is a wide range of styles of tacos available that is virtually impossible to know and try all. Even for the most prodigious eaters, taco culture requires a huge amount of scholarship. So much goes into the preparation for the endless filling options. It is easy to get lost among the portions of stuff in tortillas and fall back on the basics.

Tacos are no longer limited to the boundaries of Mexico. In fact, they are staples in the yearly Arizona Taco Festival where people can devour thousands of affordable tacos. This article focuses on the types of tacos that everyone loves:

These tacos are made with foraged greens from the quelites family. Tacos de quelites are popular in the central part of Mexico and in Mexico City. The vegetables used in these tacos are cooked with amaranth, quintonil, huauzontles, or spinach. These tacos let people enjoy Mexico’s true vegetarian, pre-Hispanic pleasure without having to compromise on the indignity of cheese made with cashew nuts. 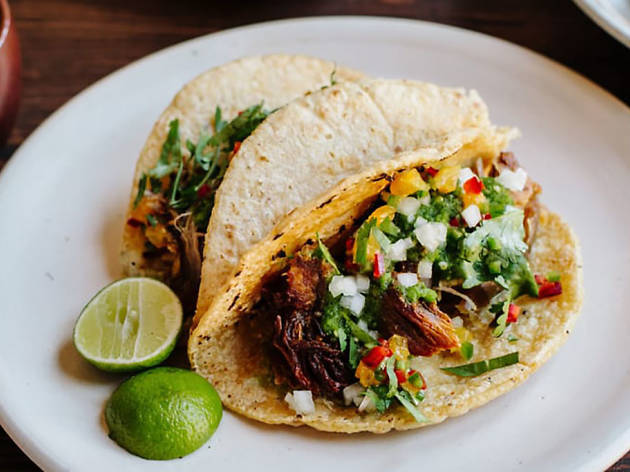 This distinct dish showcases the culinary link between the Middle East and Mexico. This is made using flavorful slices of pork from a trompo or spit. Chefs stuff the marinated pork into a pillow-pita-like flour tortilla.

The Tacos al pastor is a night-time favorite for Mexicans. The pork used in this taco is slow-cooked in a vertical spit and shaved off into a tortilla. It can be available with pineapple slices as toppings. The most important thing about this type of taco is its pre-Hispanic Adobo marinade, although every place that sells it has its own spin on it.

This mouth-watering and unique taco is a local style of tacos de guisado of Oaxaca. They come in a big corn tortilla smeared with anise-scented refried black beans, salsa, and avocado sauce and set on a comal with a chosen guisado.

This taco style features more sauce than meat. The tortilla in this taco is filled with mole verde, chicharron, potato, or refried beans and then steamed. This results in a very thin, soggy, and pliant taco that might feel greasy to the touch. Tacos de canasta is often eaten by locals with pickled vegetables. 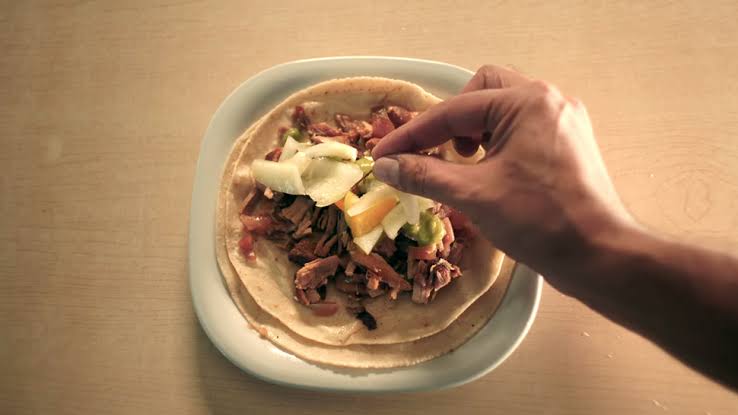 This taco usually includes offal and pig’s brain. The ingredients are slow-fried in lard in a convex steel disc known as a comal de acero. But, other main fillers commonly found in this taco are brisket and chorizo.

Top Things to Know About the History of Dinner Theatre

Some Chestnut Flour Cake Recipes You Would Love to Try

How To Make Authentic East Coast Pizza In Mesa

Hotrods And BBQ For Good Food