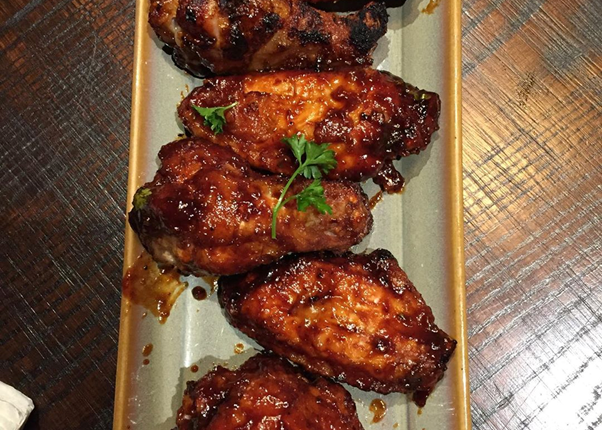 Rob Magee: A Story of Passion and Success.

It’s said that to truly hone an art, you first have to dedicate the utmost respect to the same. Rob Magee is a living example of the saying and how it develops an individual. Intrigued by the art of cooking fairly early in his childhood, Rob Magee devoted himself to learning more about the artistic and innovative nature of cooking. What followed is a story of the utmost passion and how it led to him to finding success with happiness at the same place.

A Beginning of a Delicious Journey

Impressed by what one could do in the field of cooking, Rob Magee decided that he would make it his career. Faithful to his decision, he went on to get his degree from the Culinary Institute of America. After completing his education, Rob Magee worked in some of the most reputed kitchens to hone his skills and learn more about the art from some of the finest chef in the trade

Regardless of where he was, Rob Magee ensured that he treated every traditional flavour and delicacy with the utmost respect while imbuing the same with his noticeable essence. He eventually moved to Kansas City and aimed to hone the art of the world-renowned KC barbeque. The new city brought him the opportunity to work as the executive chef at the Hilton’s.

Working at his new job, he fell passionately for the glorious taste of KC barbeque. Owing to his passion for the city’s traditional flavours, Rob Magee assembled a team to compete in the local barbeque competitions which he aptly named the Munchin Hogs. What started as something to appeal to his passion eventually became something crucial to his being. During the span of the next 10 years, Rob and his team won various high leagues barbeque competitions which added to Rob’s skill as a chef and his love for food as an artist. You can read more about him over here https://q39kc.com.

The Inception of Q39

Owing to his accumulated experience in the field of cooking and his love for the same, Rob Magee was able to devise his own rubs, sauces, and dishes that appealed to everyone that he met. Everyone’s appreciation for his flavours gave him the idea of creating Q39. After a few months of planning, Rob Magee, along with his wife Kelly, created Q39 primarily to feed and appease the hearts of every food enthusiast and barbeque lover in Kansas City.

Looking at the venture now, Q39 is one of the finest places to dine with the reputed barbeque flavours of Kansas City Equipped with the state-of-the-art kitchen utilities along with a fired hickory smoker and oak-fired grills to provide customers with the traditional open-space barbeque flavours. Rob and Kelly are entirely devoted to the venture and to providing their customers with the highest quality briskets, salmons, burgers, steaks, and other barbeque delicacies, all cooked to perfection. Owing to Rob’s love for the art he is involved in and his unwavering passion for treating his customers and food with the same love, Q39 has become one of the best barbeque restaurants of Kansas City. To know more about their journey, you can visit q39kc.com to get a detailed brief.

Having Smoked Meat At Its Best: The Montreal Special!